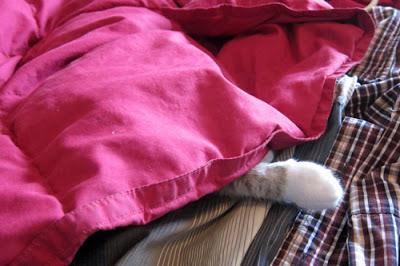 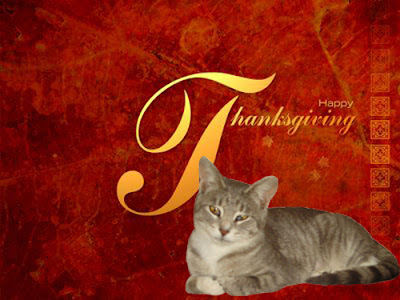 May your stuffing be tasty
May your turkey be plump,
May your potatoes and gravy
have nary a lump.
May your yams be delicious
and your pies take the prize,
and may your Thanksgiving dinner
stay off of your thighs!
Wishing you and your family a very Happy Thanksgiving!!
Posted by Angel Gracie=^o.o^= at 11/22/2012 19 comments: 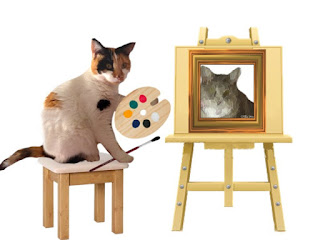 My niece, Olive, is doing purrrtraits, once again. To get one all you have to do is go over the CB Auction and make a $5.00 donation which you will need to make over at the auction. Once that is done Olive will custom paint (photoshop) your photo of your furrie into a purrrtrait.  A great idea with the holiday celebrations coming up. My mommie loves hers . . . 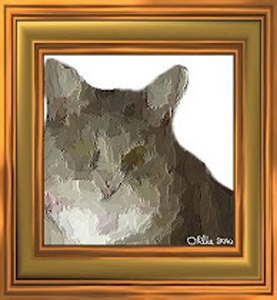 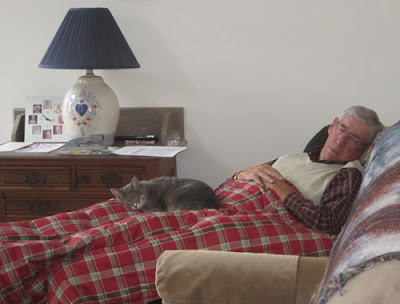 The Tabby Cat Club is celebrating it's first year Blogoversary! 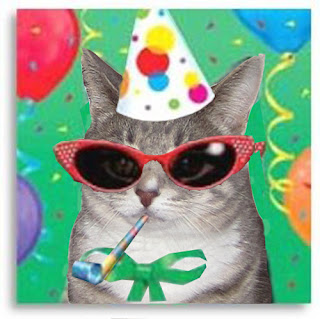 Onee year ago the idea of a Tabby Cat Club was in the making and now the TCC has a membership of 62, and still growing. We always welcome new members and all you have to be is a tabby kittie with a blog and you too can join . . . we always say the more the merrier. 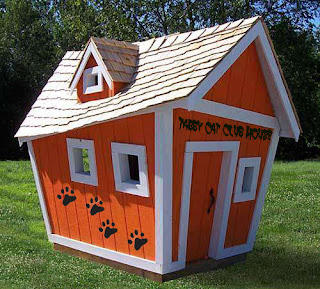 . . . head on over to the club and help us celebrate! See you there. 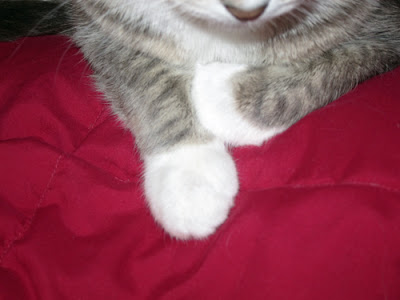 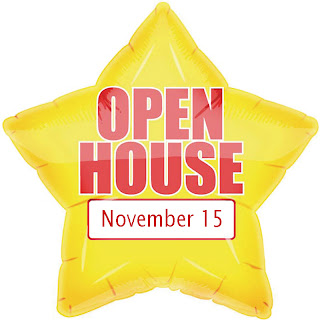 On Thursday, November 15, at the Tabby Cat Club there is an open house to celebrate our first blogoversary. Everyone is invited to come stop by. There will be food, drinks, entertainment, party favors, and best of all great dear friends. Hope to see you there.

A Salute To All Veterans

~Honoring all of our Veterans~ 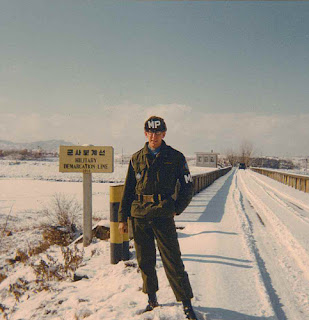 Giving thanks to all our veterans who are serving and served protecting our wonderful nation, especially my Daddie, and each and every day we are thankful that he returned safetly to our home. My dadddie served in the army at the Joint Security Area in Korea as a Military Police Officer. He served back in the old days when they had the draft and he had no choice about being in the army, he had to go away from my mommie soon after they were married, they had to be seperated for a long time as she couldn't go with him.
One night when my daddie had to go on patrol an angel was sitting on his shoulder and his life was spared when a terrible thing happened, four others were not so lucky, they paid the ultimate price while serving their country. To this day our family remembers that day and our hearts are still heavy with sadness for those that were lost that day. 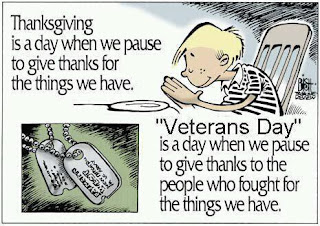 I would hate to see what this country would be like now if there were no armed forces back then and now. It is unfortunate that the fighting is still going on in this world as peace would be so much better but unfortunately it doesn't seem to be near yet. 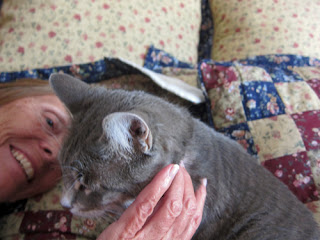 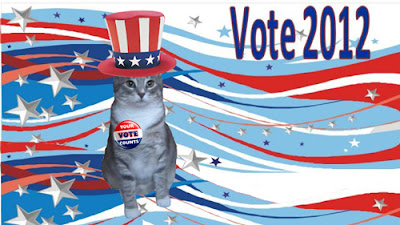 Be sure to remind your humans to vote!! 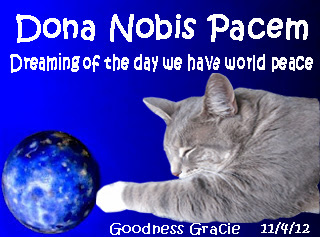 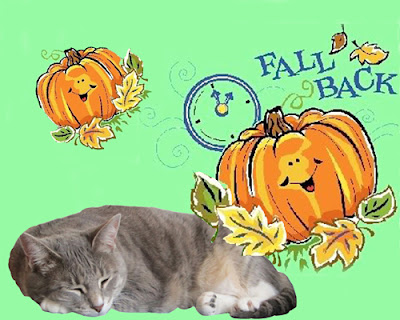 Yeah! An extra hour of zzzzzs this weekend!!
Don't forget to set your clocks back tonight. 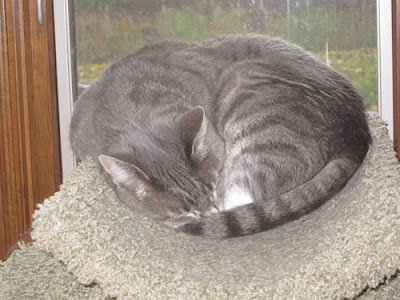 Boy am I tired and thankful for the same reason. I am thankful for my blogging friends who are so dear to me. And I am tired from the Halloween party bash, with my friends, yesterday at the Tabby Cat Club. After I catch some much deserved zzzzzs dreaming about my dear friends and the Halloween party I will visit each of you and check to see that you got home OK. Remember, and it goes without saying, what happened at the party stays at the party.
Posted by Angel Gracie=^o.o^= at 11/01/2012 13 comments: