We Will Never Forget You 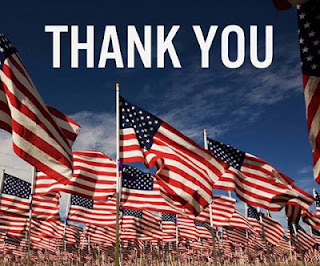 Memorial Day is a day of remembering the men & women who died while serving in the United Sates Armed Forces.

If you don't want to run the ending of the Indianapolis Speedway race read no further. 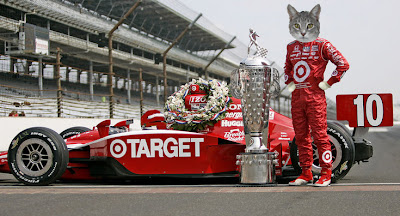 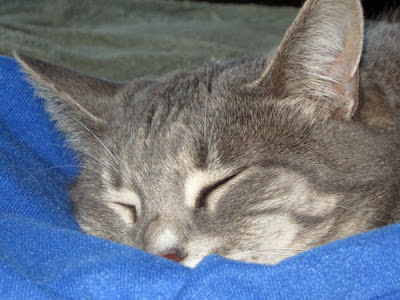 I am wishing you and all the mothers a very Happy Mother's Day! I love you soooooooo much. 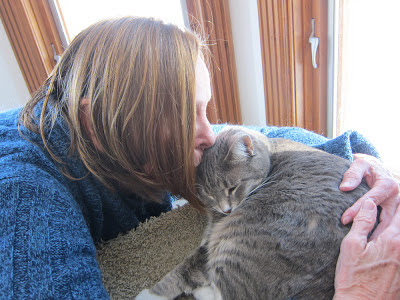 I love how you always give me kisses. 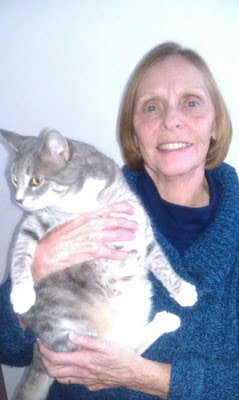 I love (sometimes) when you hold me. Especially when you put me by the window and hold me up high so I can see what is happening outside. 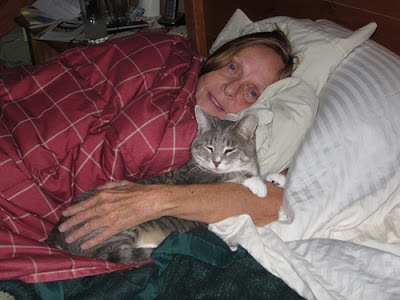 I love our snuggle times. 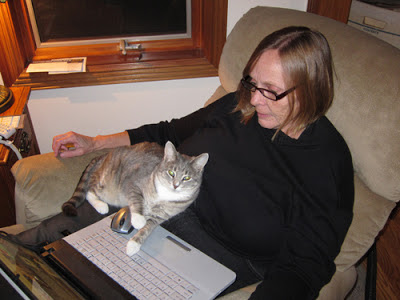 I love that you work (sometimes and certainly not enough) for me. 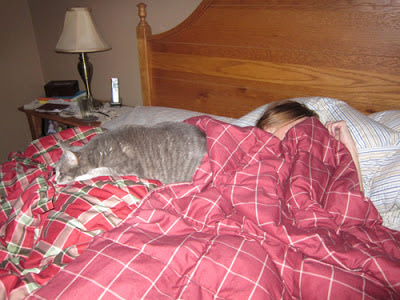 I love that we are bed buddies. 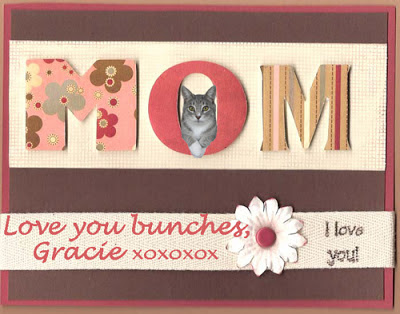 I have a zillion reasons why I love you and these are just a few. But most of all I love that you are my mommie and have given me a loving wonderful furever home. You are the bestest of the best!!!
Posted by Angel Gracie=^o.o^= at 5/12/2013 11 comments: 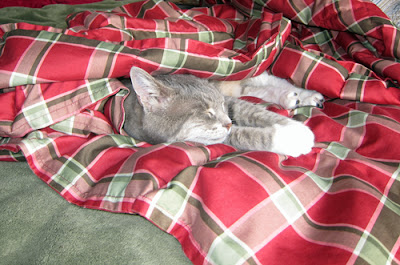 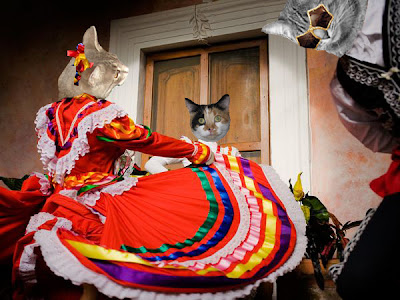 Olive, my niece, and I are showing Karl our dance that we plan to do at the
Cinco de Mayo party, hosted by Tommie. Everyone is invited to head on over. Hope to see you there.
Posted by Angel Gracie=^o.o^= at 5/05/2013 16 comments: 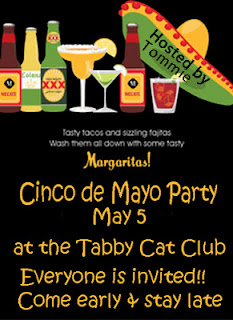 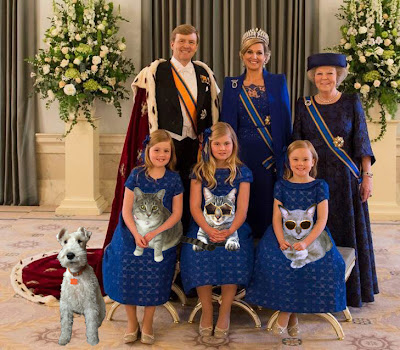 The Official Photo of the New Royal Family
Many of you know about Queen Beatrix, Queen of the Netherlands, stepping down from the throne making her son, Willem-Alexander, king. Willem-Alexander is the first Dutch king in 100 years.
The Netherlands now has its first king in over a century after Queen Beatrix officially abdicated.
Her eldest son Willem-Alexander has ascended to the throne, ending his mother’s 33-year reign after she signed the official act of abdication at the Royal Palace in Amsterdam. This I knew we could not pass up on.

There has been so much joy and celebrations that Asta, Karl, & Ruis, and myself could not pass up on this. I will have post later on what we have been up do thanks to Ruis's camera skills. In the meantime we will be hanging out with the Royal Family, especially the girls. They are quite lovely.

ps: When you see the this photo sent from the Associated News Organization I am afraid to tell you someone there photo shopped the furries out of it. Of all the never I say. We will have to get to the bottom of this and see who did that!
Posted by Angel Gracie=^o.o^= at 5/02/2013 11 comments: